Even though bonded labor is prohibited in India by law and even though the Constitution directly and indirectly prohibits the practice vide Articles 21, 23 (1) and 24, and a specific law that prohibits the practice, the Bonded Labor System (Abolition) Act was legislated in 1976, bonded labor is widely practiced and there is no sign that this will go away anytime soon.

When I tell people that there are more slaves in the world today than at the time of Abraham Lincoln, most are surprised. They have always known that Abraham Lincoln abolished slavery. Of course he did so only in the United States, but as far as most people’s information goes, slavery did not occur anywhere else – much less in India.

But the fact is that slavery – modern day slavery— is alive and well in many parts of the world including India that have signed the Universal Declaration of Human Rights which is the fountainhead of all national legislation on life and liberty.

The following separate slavery from other human rights violations as per the website Anti-slavery. A slave is usually:

In India slavery manifests itself in several forms – human trafficking, begging rings, forced marriages, bonded labor which includes child labor. Many of these are so embedded in our culture and practice that we have developed a blind spot. We can’t easily discern them and even if we did, we would be often helpless in terms of knowing what to do.

Bonded Labor is one such form of slavery that we are inured to because it so pervades our social milieu.  We are all familiar with the typical Bollywood zamindar,  an evil, lecherous man who has whole villages at his beck and call because typically at a time of crop failure, they borrowed some grain to survive and then never could quite pay it back because the interest cascaded at a galloping rate.  While we may think that this was all glamorized fiction, the fact is that this is all grim reality.

The US Secretary of State recently revealed an annual report on human trafficking around the world. According to this authoritative document the forced labor of millions of its citizens constitutes India’s largest trafficking problem. Men, women and children in debt bondage are forced to work in industries such as brick kilns, rice mills, agriculture, and embroidery factories. A common characteristic of bonded labor is the use of physical and sexual violence as coercive tools.”
Bonded labor, one common form of slavery in India, is deeply embedded in our caste system and social hierarchy; it is estimated that nearly 80%-98% of the bonded labourers in India would belong to the Scheduled castes and tribes. Weak economic positions and lack of access to resources increase Dalits’ dependence on wage labor. Extreme poverty forces Dalits to take up loans and they hold no other assets to lever their debt other than their labor. 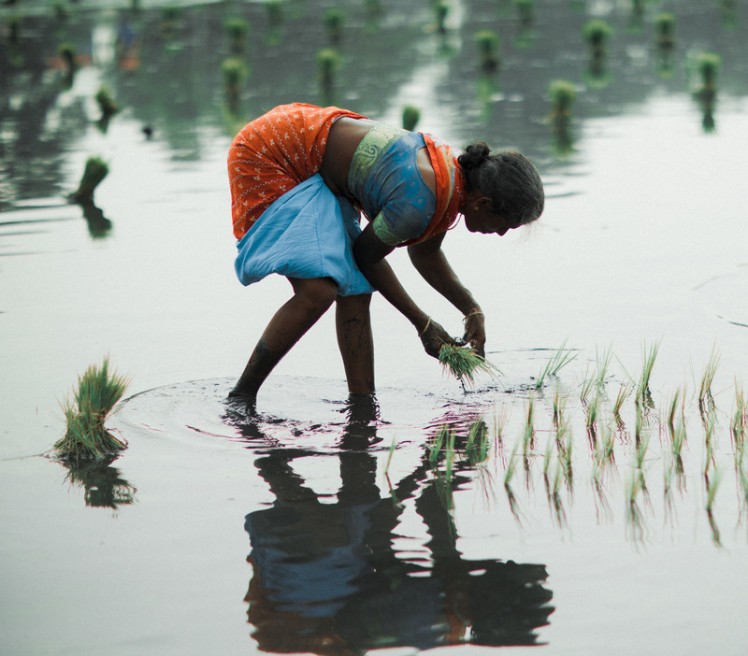