“Access to Justice is not a cloistered virtue! Access to Justice to every bona fide seeker is a democratic dimension of remedial jurisprudence; even as public interest litigation, class action and pro bono proceedings are.” These erudite words [Footnote-1] were penned by the Revered Lord Justice V.R. Krishna Iyer almost four decades ago. As citizens of a great Republic, we need to ask ourselves, time and again, if we have achieved this social goal envisaged by Justice Krishna Iyer. If there is any amongst us that answers this question in the affirmative, these thoughts of mine portray an attempt to motivate us to think again.

The territories of Assam, ever since the Liberation War of 1971, have been subject to an unabated influx of illegal migrants from Bangladesh. Our citizens, originally inhabitants of Assam, began a massive movement against this influx and over 2,000 people have lost their lives in these riots. The Central Government of India thus executed the Assam Accord [Footnote-2] on the 15th of August, 1985, and promised to expel all foreigners who have illegally migrated to Assam after the 25th of March, 1971. The Central Government thereby prescribed certain documents, such as, the electoral rolls, land or Government records, for our citizens to hold up; which would enable them to secure a place within the coveted National Register of Citizens (‘NRC’) that is now being prepared in light of the Assam Accord. The Central Government has also established [Footnote-3] Foreigners Tribunals all across Assam to identify foreigners who do not possess these documents and thereby expel them back unto Bangladesh. 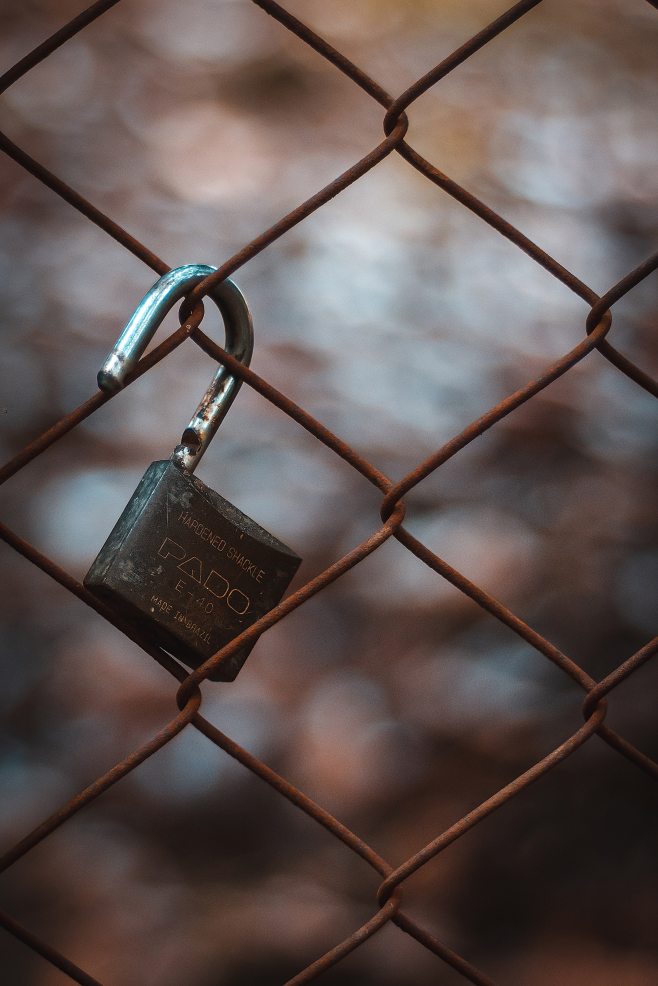 Let us take the case of Manowara Bewa to understand the true human cost that is being paid by our Republic. Manowara Bewa – born during the year 1973 – submits that she was born within the Dhubri District of Assam, which borders the international territories of Bangladesh. Manowara Bewa, owing to her cultural upbringing, has never seen the insides of a school in her life and her name never features in any Government or official record. Manowara Bewa is a widow and she does not have anybody in her family who can vouch for her nationality. The Foreigners Tribunal at Dhubri, vide order dated 17/03/2016, has declared her to be a foreigner and she is in line to be expelled to Bangladesh; in terms of the Assam Accord.

The Supreme Court of India holds [Footnote-4] that the person claiming to be a citizen of India must produce relevant documents to prove the claim of citizenship; otherwise, in the absence of these documents, it is legal for the Foreigners Tribunal to declare the subject as a foreigner. This proposition seems legitimate at the first blush, but it will quickly turn unconscionable when we observe the ground realities of life. First and foremost, it is abhorrent to our conscience if any State Official stops a person born within Chennai, Mumbai or Delhi and demands for a proof of citizenship; because all of us operate under a ‘presumption of citizenship’ in reference to these territories. However, this demand for proof of citizenship is not only acceptable for people born within Assam but it is actively being pursued by the Government in these territories. Of course, it is easy for all the three branches of Government to say that the peculiar geographical location of Assam makes it necessary for us to ask these questions; however, is it not the duty of our Government to ensure that our citizens present within these territories are empowered to answer these questions in the first place? This leads me to the second leg of my thought-line, viz., the procedure followed by the Foreigners Tribunals operating within Assam.