Many years, I read a moving book appropriately titled “Cry the Beloved Country”. Written by Alan Paton, a well-known author of the time, It was set in apartheid-era South Africa. But it could well have been set in India. Every time, I open my newspaper, I read the story of someone or the other who has been denied justice or has been fighting for it for years, even decades. I remember some of my Sikh friends who suffered in the riots of 1984, were scarred by the excesses as the police and others suppressed the Khalistan movement with all the tools and power available to the state and the many ordinary people whose stories no one listens and no one comes forward to defend. 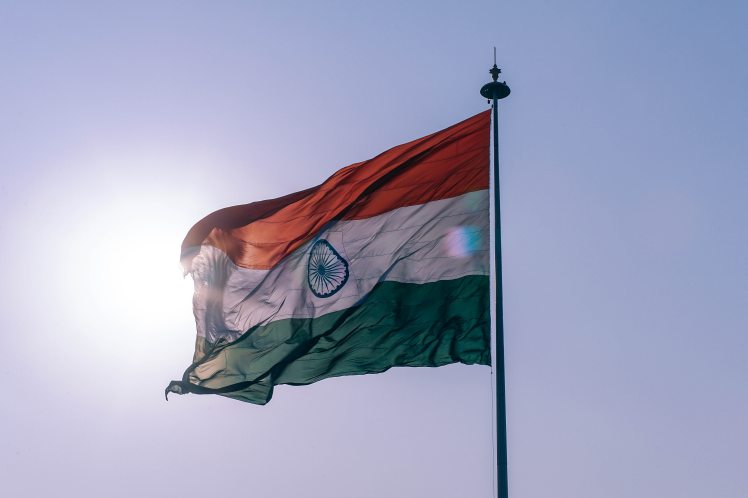 Every time, someone pursues justice and fails, something breaks inside an individual.  The concepts of Justice and Rule of Law are not just dry, textbook matters, of concern to policymakers and leaders. They are in fact loaded with emotion, hope and an innate desire for fair play and every time a foul is committed, trust in the system and its willingness to take care of its people diminish by a few centimeters. And over time by meters and kilometers. Eventually, the distance becomes virtually unbridgeable. And the long walk to reconciliation is really long and it takes one who can take giant strides to cover this. And of course, in a land populated by dwarfs, giants are scarce.

Justice is all about also the pursuit of an inclusive society where as important as reducing impunity is, through a combination of restitution and restoration, no one is eventually excluded and “no one is left behind”. Justice is also about eschewing stigma in our minds and eliminating discrimination in our own lives and practices so that we do not practice injustice towards our fellow brother and sisters. Justice is not about lawyers and Judges and courtrooms. It is also about us. Shaista Parvin, a law student’s recent blog post here where she talks about the discrimination she faced as a differently abled person when she turned up for an internship at the Odisha High Court tells a story that makes me mourn.

So does the recent attack on Kashmiris in the aftermath of the attack on the CRPF convoy. While the official narrative is that the attacks were carried on a terrorist group and ostensibly sponsored by a neighbouring country, the revenge attacks on the typical Kashmiri who claims to be nothing more or less than an Indian citizen and is busy earning his or her living through conventional means, defies logic. But then logic and reason are perhaps words whose time has come and gone and we live in the shadows of a light that has eclipsed.