In crimes involving extreme brutality and heinousness, we all will agree that the offender ought to be strictly punished under the law of the land. This will ensure that such offenses are not repeated by him or by others in society. Assuming that we agree on the above statement that appropriate punishments deter crime, we might share different opinions on what constitutes an appropriate punishment towards deterrence? Will the death penalty lead to greater deterrence? Or, does the certainty of justice i.e. justice will be served swiftly and effectively ensure deterrence? 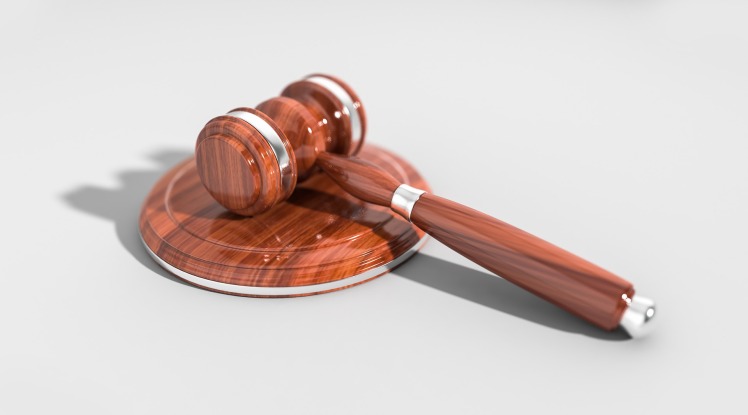 In the recent case of the rape and murder of a young Kashmir girl, the central government, in response to heavy criticism and public pressure passed an ordinance to amend the Indian Penal Code which now allows for death penalty in case of rape of minors. Several rights-based groups and other influencers have protested saying that the death penalty is an ineffective means to deter criminals. Will a girl feel confident to report her neighbor or family member for sexual abuse, where the death penalty is a possibility? In addition to the lowering of reporting by the victim or witnesses, it also lowers the probability of conviction. Already, most rape and sexual abuse offenders are acquitted due to poor investigation. And when ‘death penalty’ as an option for punishment comes in to play, the judge will in many cases be likely to refrain from convicting the criminal due to the severity of punishment.

So then, what will deter crime? An effective, functioning, efficient and speedy justice system will cause more deterrence in the long run in any society. India’s problem is not that we are lenient to criminals, the problem is that we are inefficient in dealing with criminals. Fast track courts, special dedicated public prosecutors, trained and equipped investigating teams of police and dedicated social servants of goodwill, are needed to together ensure Justice. As the age old saying goes ‘Justice delayed is Justice denied’.  From a human experience perspective, a person will rethink committing a criminal act if he is certain that will be held accountable.

For example, wearing a helmet while riding a bike knowing that a cop is waiting right around the corner checking for lawbreakers is fear that any bike rider in Delhi has. But if he knows that he will most likely not be apprehended for not wearing a helmet, even if he is aware of the fact that he has to spend several thousands of rupees in fine, he is more likely to take the risks and break the law. The question in his mind is ‘what are the chances of being caught’? If the chances are high, he will be less likely to take the risks and commit the crime and if the chances are low, irrespective of the consequences, he will be more likely take the risks. Although this analogy may be a simplistic way to explain the logic, it might serve to clarify the point.

In addition to strengthening the system, there are a number of biases that exist in the justice system, including caste, gender & economic status. These need to be addressed so that sentencing is fair, quick and absolutely certain. The solution to ensuring deterrence is far more holistic and comprehensive, and simply passing a law to award higher punishments will not deter most people in society.