“Investigative adventurism”, the comment on the CBI investigation in the ICICI Bank case by our Honourable Union Minister of Finance, warrants serious attention, especially when he uses it as a reason for the poor rates of conviction.

This should not be seen as an isolated comment on one case; in actual fact it is the woe and ode of everyone who is caught in the web of the complex criminal justice system. No one understands how this system works, except the police, prosecutors, lawyers and judges.

The journey begins with a decision of the station house office to file a First Information Report. A person who is accused of an offence begins his journey from the Police Station and a decade later is acquitted by the Supreme Court because of want of evidence. By this time, this person has already been shamed, humiliated, financially deplete, socially degraded and emotionally traumatized for a futile exercise of “investigative adventurism” by a khaki-clad adventurist. At the same time, the victim(s) of the crime, who are largely excluded from the criminal justice system except for bringing his/her testimony, will have their confidence in the criminal justice system destroyed when they hear the word “acquitted.” 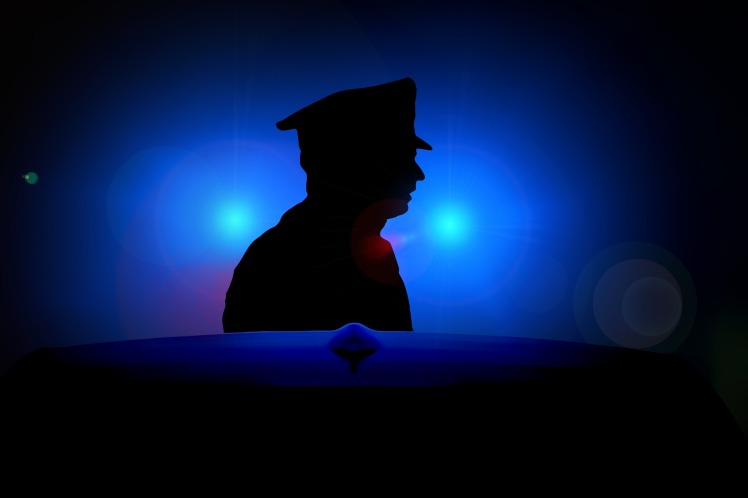 The Supreme Court in the year 2014, writing for Kishanbhai[1] case, held “Every acquittal should be understood as a failure of the justice delivery system, in serving the cause of justice.  Likewise, every acquittal should ordinarily lead to the inference that an innocent person wrongfully prosecuted.”

In our criminal justice system the task of professional investigation, through which evidence is collected, lies with the police. The trial court will test the evidence collected by the police and presented through the prosecution. The judge will not travel beyond the evidence. When a case ends in acquittal, the question must go back to the quality of the professional investigation. Interestingly, this is an area where our policy makers and law makers have scant regard.

At the same, the police are lackadaisical in their investigation. The Madras High Court took cognizance of an issue, where 2,14,901 FIRs from the year 2009 to 2014 were closed for non-filing of charge sheet within the statutory period.[2] This is not just a number; it represents the myriad stories of impunity, the story of engineered delay for legal burial of justice. The Supreme Court in Kishanbhai gave several directions to the State Governments, which includes the direction to form a standing committee in every state to examine all the orders of acquittals. All of this is yet to see the light.

The author is a lawyer based in Chennai.