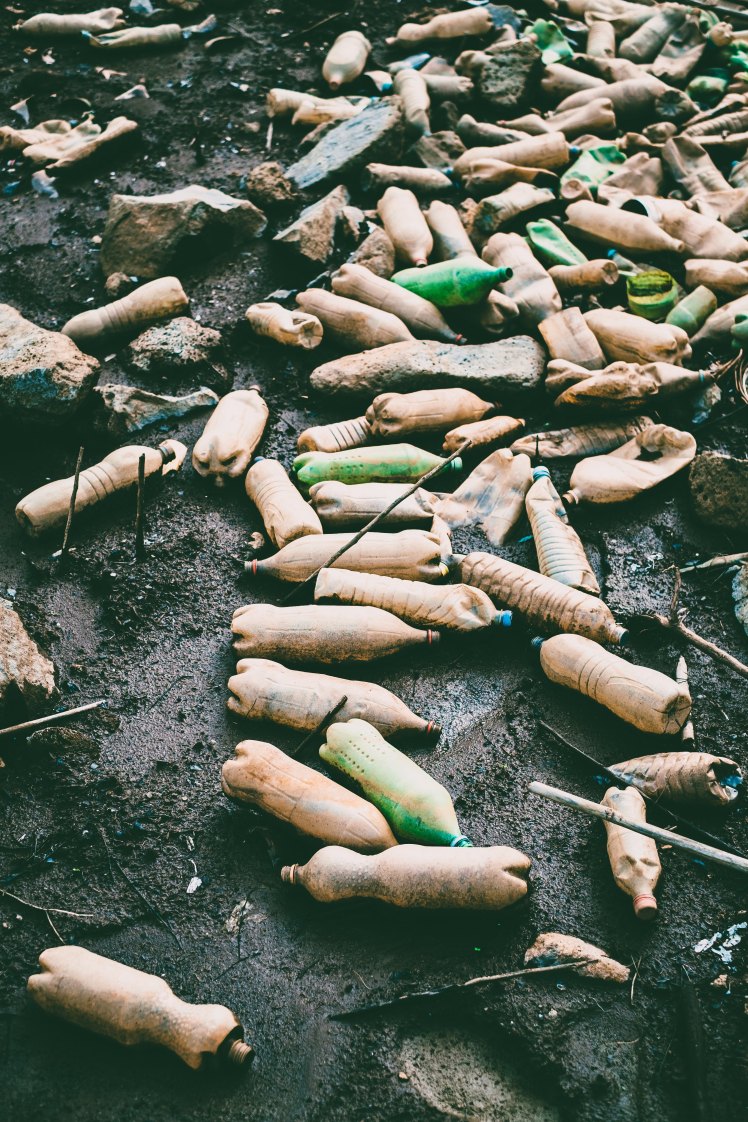 In January 2019, 3 manual scavengers died in Mumbai while cleaning a sewage treatment plant tank due to toxic fumes. None of them had protective gear on them. A similar incident occurred in Varanasi where two labourers died after inhaling toxic gas while cleaning a sewage tank. A report by National Commission for Safai Karmachari (NCSK), a statutory body constituted under the law, states that one labourer has died every five days since January 2017 while cleaning tanks and sewers, across India. There is a lot to be unearthed about these deaths and the occupation, to understand whether a system of justice exists for these workers.

Manual labour in India has never been accorded the respect, or to say the least, recognised as labour. Manual work as an occupation has been associated with the person’s caste, in a manner where the caste dictates the kind of work. Beginning in 1200 BCE, caste system has till date, been a determining factor in deciding the type of education, and occupation. Interestingly, the word caste was coined by the Portuguese traders who came around the 16th century to India. They observed that certain kind of people or community mingled only within their group, their eating and living habits were dissimilar from other communities and so was their occupation. The status quo has remained till date, as can be observed in the way manual labour is degraded and designated for the lower castes, in particularly, Dalits.

This is the most distinguishing feature of occupation and employment in India, which sets it’s apart from other countries. The confluence and mobility across castes is restricted, by the occupation, and as a result, command over resources is also divided. however, with development, urban centres started mushrooming which absorbed influx of rural labour, including those from the lower classes who wanted to leave the rigidities of caste system in villages and start afresh in cities. However, manual work has been continued to be denigrated by people of other occupation, and is viewed as a kind of work, which should be performed by people of low class and caste status, and with little or low education. The dignity of labour, as is often spoken in popular media is a phrase of convenience which only applies to blue collar and white collar jobs, and not to manual labour. The reason could be either as the remnants of our deep entrenched caste system which have predetermined occupations for the four Varnas. Nonetheless, the fact of matter is that manual labour, and within that manual scavenging, is reserved for the sub-castes of Dalits, who are at the bottom of social hierarchy.

Coming back to cities, rapid and haphazard development, led to influx of labour of all classes. However, cities have started generating large volume of waste, both solid waste and other liquid waste. According to Central Pollution Control Board (CPCB) data, the top three solid waste generating cities in 2015-16 were Mumbai (11,000 TPD), Delhi( 8,700 TPD) and Bangalore (3,700 TPD). Disposal of such large amount of waste, is entirely managed by human labour. Waste disposal, among other activities, includes cleaning sewers and scavenging of dry latrines. Both these activities, are performed by labourers, in the most inhuman conditions. Conditions of work are deplorable to such an extent that the workers come in direct contact with human faeces and urine. And to add to the injustice this occupation rewards, there are no safety measures and equipments used. Most of the workers wore a plastic bag/helmet and gloves to work. Sometimes they have to remove the gloves and work with bare hands. What comes as a surprise is the existence of a law, which prohibits the employment of people for manual scavenging.

The law, named ‘Prohibition of Employment of Manual Scavengers and their Rehabilitation’, which was enacted in 2013, is based on the spirit of right to live with dignity, enshrined in the Indian constitution, and Article 46, under which the state shall protect the weaker sections from social injustice and all forms of exploitation. The law stipulates that any agency or individual which employs manual scavengers shall, from the date of enactment of the Act, terminate all such workers. The Act also stipulated the government to conduct a survey to map the manual scavengers. The Act, has however one major caveat regarding the condition of employment. It states, “a person engaged or employed to clean excreta with the help of device and protective gear as the Central government may notify in this behalf, shall not be deemed as a manual scavenger.”

The above statement leaves a lot of gaps as the law is unclear on the definition of protective gear and what the list includes, or does not.  Not to mention the clear flouting of the rules of the Act by the agencies which continue to deploy manual scavengers. The Socio Economic and Caste survey (2011) pegs 1.8 lakh households who have at least one member engaged in manual scavenging, with Maharastra topping the list with 63,713 households. Given the humongous number of persons employed in this work, the law leaves a lot of room for error. The act does not attempt to answer the rehabilitation process and what are the binding rules on the agency to rehabilitate them, and in what manner. The applicable penalties for employment of such workers, after the Act comes into force, is not strong enough to dissuade any agency or individual from employing persons from lower castes. Thus labour contractors continue to hire workers, low caste rural migrants, illegal migrants from Bangladesh and anyone who is willing to do this job at the lowest cost. Review of the law shows that it does not hold the spirit of human dignity, the least which the judiciary should guarantee the citizens, regardless of their caste or class identity. What the law does is, deepen the caste divide, and make exception the norm. Urban development literature has not paid much attention to waste generation, its management and disposal. Issue of protective gear, even if done rightly, and provision of trainings, does not make the occupation less risky and not warrant the ‘dignity of labour’. Until and unless we look at this employment with the same eye as we view other occupations, toxic fumes will continue to claim lives, and no one will call it an occupational hazard.