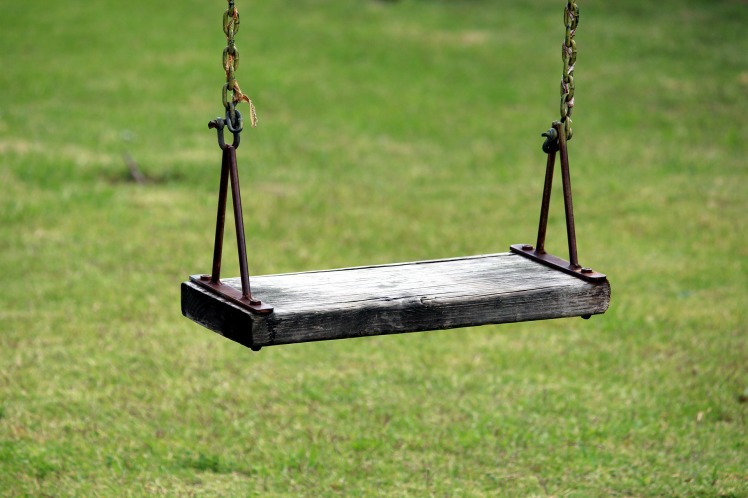 I was seventeen when I gathered the courage to confront my abuser and all he simply said was, “It was a childish mistake. I am sorry.” I kept screaming inside that, ‘sorry’ wasn’t enough to undo the horrors he had put me through. Nonetheless, I forgave him believing that he must have changed, now that he is not a child after all. He wasn’t then either. He was nineteen and I was ten. Nonetheless, I chose to let go of my cousin brother’s not so childish mistake which he committed in all his sanity for over a year. A year after this conversation, we met again, and his inappropriate behaviour towards me proved that he wasn’t repentant over his misdeeds at all. This time, I was eighteen and he was twenty-seven. Turns out, he was still making childish mistakes after all.

It’s not just my story. So many men and women who have been through the same horror of child sexual abuse. Most of them recount the similar feeling of suddenly being flooded with repressed memories of abuse in their childhood, being in denial and dismissing the memories as some random dark imaginations or nightmares, while all the way knowing that, it did happen.

Child sexual abuse is an everyday REALITY. The statistics are at an all-time high. According to the figures, a child is sexually abused every 15 minutes in India. Imagine the real numbers considering that this is talked about only in hushed voices. There are also cases where the victimisation is to the extent of prostituting the child by the abuser.

Further, to the contrary beliefs, the incidence of male child sexual abuse is also high. However, the shame among men to disclose their abuse is even higher than women as it lowers their apparent strong masculine image and due to the general societal perception, that only women can be sexually abused. Men are thus also the victims of the existing patriarchal structures.

Child sexual abuse has grave lifelong consequences. Self-blame, self-hatred, and self-harm are all too common in the victims. It has also been found in many cases that the perpetrators have been victims of child sexual abuse themselves. Thus, improper education, care, and treatment lead to a vicious cycle of victims turning into delinquents at later stages in their lives.

Denying it, not talking about it, and pretending it doesn’t happen is wasting the time that could be used to save one more child from becoming a victim. Things could have been different – If only someone had taught us about our bodies, to identify a good touch from bad touch, and instilled the confidence to speak out if something goes wrong. If only there was less shame associated with talking about sexual education, bodily integrity and personal safety. If only everyone had been made more gender sensitive and taught about the respect of certain spaces not meant to be intruded without consent. If only a support system existed to hear us, believe us and do something about it. If only someone had said, it was not your fault. If only, if only, if only. So many of them left unsaid and unheard and turned into regrets.

The shame needs to be associated not with imparting of sexual education, but with such despicable acts committed with all audacity every day. We need to create a progressive community support system where any form of sexual abuse is not considered normal, and prevention is the priority. Personal safety education needs to be mandatory in all schools for all age groups to destigmatise the discourse from the early years. The abuse is not restricted to any specific age group and can start as early as the child is born. Thus, imparting personal safety education in an age-appropriate manner is required from the moment the child develops basic faculties to understand the essentials.

Education is required not only for children but also for adults to identify the grooming behaviour of offenders, to build trust in their relationship with their children, and bridge the communication gap. Awareness among people about laws against sexual abuse will not only give them a remedy but also create deterrence among predators, knowing that there lie penal consequences for their acts.

Often nobody believes the abuse as the scars are not visible, but they are very much there. Denial is not a solution. It is time to acknowledge that child sexual abuse is real and it does happen. It happens right in our homes, and most of the time not by strangers but by the people we know and trust. Next, it could be your very own child being preyed upon. The abuse has to stop. Every child has the right to go to bed at night peacefully, and we can make it happen. No child should be violated again and be perpetually trapped into the deep abyss of shame, and wonder “IF ONLY”.