A Robin redbreast in a cage

Puts all heaven in a rage….

A dog starved at his master’s gate

Predicts the ruin of the state –

A six-year-old girl had a bitter complaint. A stray puppy had come home, and her dad scolded her, wrongly accusing her of having brought it. That wasn’t all. This same dad, about a year ago, had sent her to keep his shirt in the wardrobe. Later, when he wanted to wear that shirt, he did not find it and scolded his daughter. She found it in the right place. He just hadn’t looked properly. Being wrongly accused two times in less than two years was too much for the little girl, and she complained to her elder brother. The wise eleven-year-old advised her to demand an apology from their father. Apology given, all was well again.

However, all is not well for Mr M from Assam. A fourth-grade employee in one of the respectable educational institutions of Bangalore, he has not been paid his salary for months. The situation is all the more distressing as he has a family to feed.

Recently, the huts of labourers in Bangalore were demolished at the order of an engineer working under The Bruhat Bengaluru Mahanagara Palike (BBMP). These poor families are left with no place to stay. The huts were destroyed with a declaration that the labourers and their families were illegal migrants from Bangladesh. As it turned out, they were natives of Karnataka, and by no means foreigners. Not that the act would be any less inhuman even if they were. 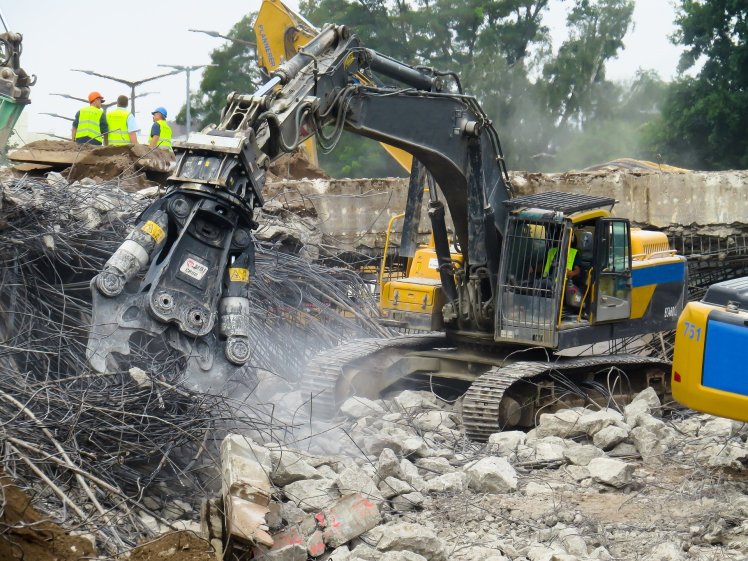 On January 25 this year, a teenaged boy died of asphyxiation while cleaning a septic tank. Though a case has been filed against the employers, no arrest has been made. Manual scavenging is illegal but the practice goes on unchecked. In Karnataka, 85 workers have lost their lives while cleaning manholes and septic tanks, 36 of these in Bangalore. According to the law, these works are to be done by machines. Instead, these poor people are made to do the manual scavenging with bare hands.

Several organisations protested against the last incident, demanding justice for the 19-year-old Siddappa. One of the protestors blamed police and bureaucratic apathy and lack of political will for the recurring tragedies. He said that there has not been a single conviction for such deaths and that this is a continuation of caste oppression.

In the above cases, those responsible for the exploitation and cruelties are normal citizens, not persons labeled as criminals or terrorists. Only the first one, a mistake committed within the family, was rectified. The rest of the culprits go on as if they have done nothing wrong. And the authorities concerned have failed to do justice. This shows the general attitude of our society. This attitude needs to be corrected. Those who do wrong and those who condone wrongdoing are both guilty. Rampant injustice leads to ruin.

Malsawmi Jacob is a bilingual poet, writer and occasional translator between Mizo language and English.